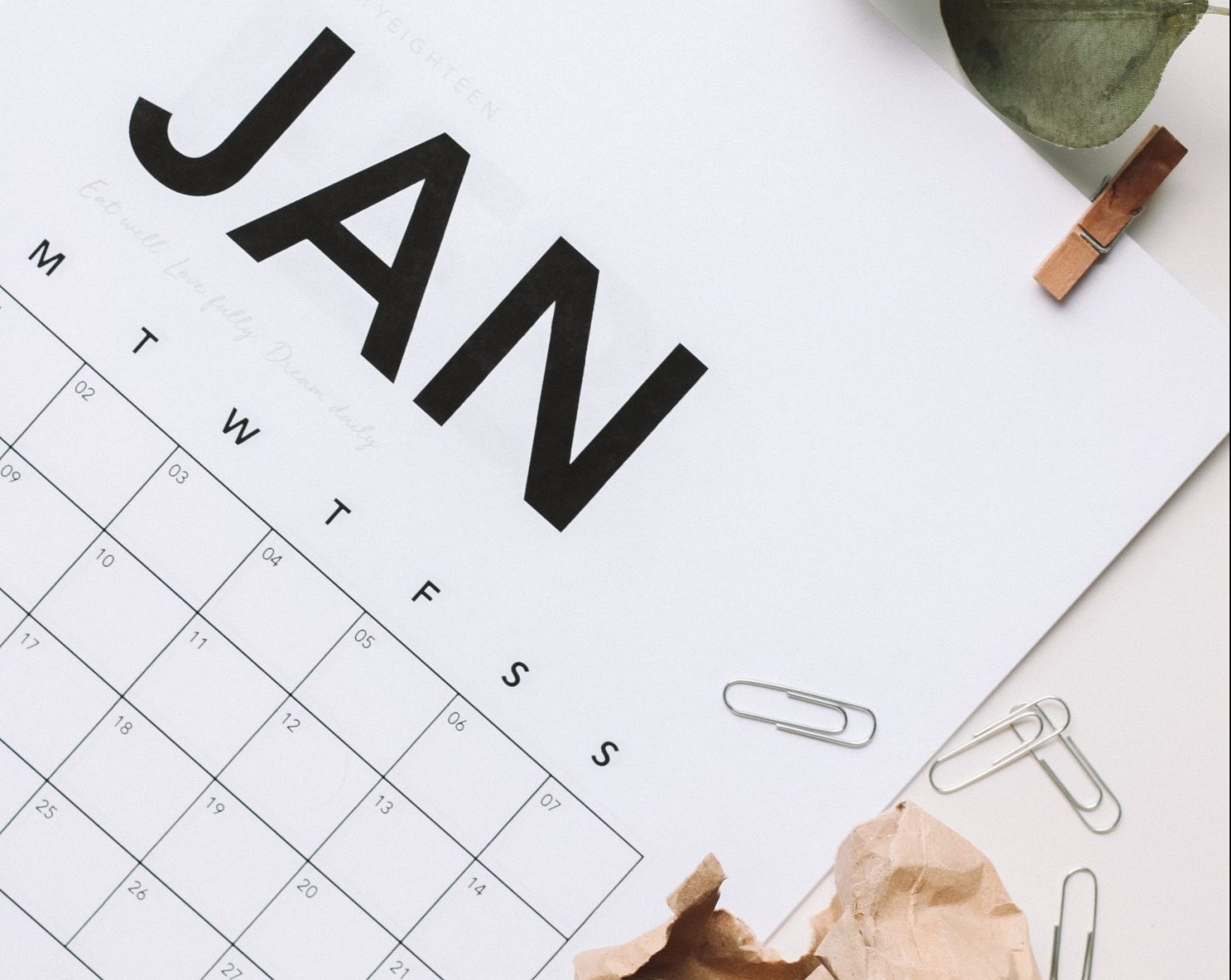 I didn't think I would write today, but it turns out I have to. I can't not write on this anniversary of our goodbye. For two weeks I've stared at the coming of January, knowing the 16th would come and wondering what I would remember. Would it be those final breaths, the last words I spoke, the fading color of her skin, or the single tear that dripped out of the corner of her eye just before she left us... Or would it be a mental collage of happy and joyful memories drawn from a bank thirty-five years strong?

It's been a mix of both, and regardless of that, I still can't believe she's gone. I can't believe it's been a year. January the 16th of last year or this one and I still find myself thinking of her as being on vacation and she just hasn't returned yet to tell me all about her trip. I'm still expecting the phone call. The email. The postcard.

At the very least, for today, I'm still waiting on the sign. The sign that she's near. The sign I asked her for last night in my sleep when I could have sworn I smelt her perfume. The sign I asked for again today shortly after I got off the phone with Bruce.

I had wanted to be with him today, to do something in honor of her like we had for her birthday, but COVID changed our plans. Instead, I picked at a puzzle spread across my table as I ate lunch, remembering the way puzzles used to sprawl across half of her table.

Throughout the day, I looked out at the birdfeeders – the coke bottle feeder I made with Kay like the ones I remembered Lonnie had hung all over the yard and the wooden one my team had bought me after she passed. In fact, it wasn't until after she passed that birds started coming to my place to feed. Something I found odd but hopeful. And today as the chickadees landed to peck, I could almost hear her imitating the sound they made like the time she told me as a little girl.

When the hearts started to arrived inside text messages and Facebook messenger, I knew someone must have posted something because it wasn't me. And Bruce said he hadn't planned to either, not until he came across a video she had taken last fall he had never seen until today. That was HIS sign. "I love this video because she narrates the video, walking around the yard," he said. "I've always loved the sound of her voice." I wasn't going to watch, I didn't know if I could, but with the hearts coming my way, I decided I should. Over to Facebook, I went to watch the video, to see her toes in the bottom part of the screen as she moved through the leaves, and to listen to her. It was the first time I've heard her voice in a year.

Since that wasn't enough, I scrolled through my voicemails. I had saved one from her from just before last Christmas, but I hadn't listened to it, saving it for some rainy day or special occasion. She was so lively, so cheerful in that voicemail, you would never have known she still had cancer, or she was actively dying, or she'd only be with us for a few more weeks. "Call me back, I love you," she said at the end and I wanted nothing more than to call her back and have her pick up on the other end. "What took you so long?" she'd ask.

When I took a bath, I stared at my naked big toe. The day before her celebration of life, I dropped a table on my foot while I was setting up the hall. I cracked the nail right through the center and bled onto the floor. A few weeks later, the whole nail officially came off. Every time I look at it, I remember during one round of chemo one of her toenails came off, and it was so sad to see it undecorated with her red pearl nail polish.

And when I stepped out, I wrapped myself up in her red, plaid bathrobe. Bruce was going to donate it to thrift store, but I asked to keep it. It seemed crazy at the time and maybe even a little crazy now, yet also like the closest thing I could ever get again to one of her hugs. The most symbolic way I could think of to have her arms around me.

Now, in these final hours of this anniversary of our goodbyes, I'll sit and watch this old VHS tape with this old movie we used to watch at her house, as children growing up in her daycare. And I'll paint my toes red pearl. And I'll sit in her bathrobe. And I'll cry. And I'll smile. And I'll wait for her signal to let me know that while I'm thinking of her and missing her, she's thinking of me, too.

And probably, she'll be thinking of something clever. Like that this isn't the anniversary of our goodbyes but the celebration of our I love yous. Because she was always wise like that.