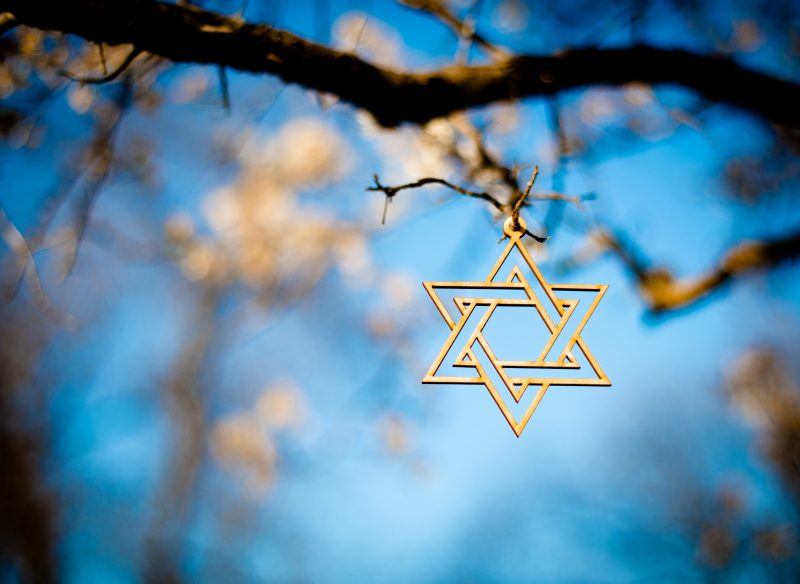 I held my fourth You Speak, We Listen: Together We Stand in August. (And I meant to post this article here ages ago.)

You Speak, We Listen: Together We Stand (YSWL) is my quarterly virtual storytelling event for women. I created this virtual stage for women and their stories, last spring as we were under lockdown with COVID rampaging our global villages, and while something else also seemed to be spreading with horror, rapid alarm and reckless abandon across the United States – violence and murder of Black people.

Of course, I have known that this has been happening, it wasn’t just last year, yet in that moment I decided to act. What came to me was this idea of pairing advocacy and allyship with storytelling and marginalized voices. I’ve known for some time that more than anything else, my mission is to empower women's voices and their stories.

This virtual event was born and began with speakers from the Black community and their stories about how racism has impacted their lives (September 2020) and then how Black History month has shaped their experience (Feb 2021) and then we heard from members of the LGBTQ+ community about coming out (June 2021), and in August we invited Jewish American women to the virtual stage.

WHY THIS TOPIC? WHY DID I INVITE JEWISH AMERICAN WOMEN TO SPEAK?

When I was connecting with my potential speakers to tell them about the event and invite them to share their story, one of them asked me why I cared about this topic. It wasn’t an accusing question or a “I’m gonna getcha” question as though I had an ulterior motive. She was asking because this felt unusual to her. I came to find, the more I connected with speakers, the more her sentiments were echoed. They were not used to people outside of their community caring about what was happening inside their community. They felt invisible.

So, why did I choose Jewish American women to speak at this latest iteration of my virtual storytelling event?

#1 - I have a personal attachment to this topic

I have a sister who is married to a Jewish-American man. My nephews and niece by extension are partially Jewish-American. While they don’t currently practice this religion, there is nothing saying they won’t later find their way to it.  There is no saying that my niece and nephews won’t speak openly about celebrating Hanukkah (and Christmas) while their friends and peers may not. There is no saying that someone somewhere who is ignorant and hateful won’t insult or harm these members of my family because of their religious affiliation. I cannot bear that thought.

#2 - the holocaust will forever be one of the world’s most grave time periods and largest genocides and we ARE NOT passed it.

The holocaust took place roughly between 1939 and 1941. That was less than 100 years ago. There are still people who survived that are alive and certainly the later generations of these surviving members are also alive and know these stories. Some have visited the concentration camps. One of our speakers moved us to tears with her story of visiting Auschwitz and finding her family's names scribbled onto white barn board. As far as I’m concerned, if someone is still alive to tell the tale, you know that what happened isn’t that far removed from our existence or collective experience. If these people haven’t yet passed, IT isn’t that far removed from our collective human experience. It isn’t that far behind us. Ghosts of it walk the streets through the more recent violence against this community.

#3 - across the U.S. in the last couple of years there has been a surge of anti-semitic acts.

These hate crimes have spanned from vandalism to assault to shootings, some at the sites of worship such as synagogues. In New York City, police noted 80 incidents having taken place against the Jewish community between January and May of this year, up from 62 incidents in 2020.

As I prepared my opening remarks for the event, I came to find additional statistics and reports supporting how prevalent anti-semitism is RIGHT NOW. Today. 2021.

A survey by the Anti-Defamation League (ALD) released in March of this year, showed:

And if we take a global anti-semitism look, it’s clear that hateful acts don’t stop at U.S. borders.  In January of 2021, there were reported incidents in Argentina, Canada, Greece, Iraq, Poland, and Turkey

To quote the ADL’s survey directly:

Conspiratorial beliefs and tropes related to Jews have fueled violence against Jews for nearly two thousand years and continue to be implicated in the more recent attacks on the Jewish community...

In recent years there has been a surge of anti-Semitic incidents, including violent crimes, even as overall anti-Semitic attitudes remain low. It is a stark reminder that it only takes a small number committing violence to create an epidemic. Society must redouble its efforts to fight anti-Semitism and all forms of hate in order to reverse the recent uptick in anti-Semitic incidents and violence.

It is for all these I invited these voices to be heard.

PERSONAL ACCOUNTS AND REFLECTIONS FROM THE WOMEN ON OUR PANEL

While reading about incidents and catching alarming headlines as I got lost down the Google rabbit hole were alarming enough, the speakers’ personal accounts, reflections, and stories were more devastating. More real. These people were right in front of us. Stories on paper, while powerful, remain at some distance. We can read them and walk away.

Stories by people right in front of you are too close to be deniable. They are real. They are true.  You must look them in the eyes and see them, their humanity, their hearts and their hurt.

This is the point of the event. To relate and connect. To listen with the intention of hearing (and witnessing) and not responding. To witness. To hold space. To honor people’s place. To be changed. To make better communities.

These are just some of the things that were shared that resonated so powerfully I couldn’t sleep that night.

One woman shared that her fiance’s daughter recently informed her that “It’s cool right now to hate Jews.” That when she was growing up, she attended a completely unmarked school and church so that the buildings wouldn’t be targeted with discrimination and violence. When she would be introduced to people, her friends would add the disclaimer to those she was being introduced to that she was Jewish (as a way to ensure anti-semitic remarks weren’t made). Perhaps the most poignant of things this particular speaker shared was that growing up she thought Jews were completely assimilated into culture and accepted in society. She didn’t see, witness, or feel hatred or violence. Yet now, she looks back and realizes that this was also true of Jews in Poland and Germany. They were assimilated, accepted and yet it all changed in a blink of an eye and genocide ensued. She asked us, “How safe are we?”

Our second speaker talked about how she never really felt Jewish or that she was somehow different from her peers until one time her family moved somewhere in the midwest to a small town and the kids of the neighborhood flocked to her door. She thought they were friendly and she was excited to meet them until her mother told her they weren’t coming to be friends with her. They were coming to look at her and see if she had horns (which was an antisemtic caricature).

Later in her adult life, she traveled to Poland to see a friend. She knew that her family had lost a whole branch to Auschwitz. Stumbling around the old camp, by herself, in the winter, and getting lost was this overwhelmingly eerie, deep, and dark feeling. When she finally came to an exit, she saw a huge wall in front of her the size of the side of a barn and painted white. She walked towards it and came to find thousands of names scribbled across it. There, she found her family. And in that moment, everything changed for her.

For our third speaker, a member of the Orthodox community, she shared that police now man the parking lots outside of their places of worship to protect those inside. Her specific church community has practiced lock down drills and have been trained in how to use turnikits in the event of a shooting and needing to save a limb. Her husband volunteers sometimes to stand watch at the doors and be a first responder, but he does so without a protective vest. While no anti-semitic act has been committed specifically against her or her family, she feels the anxiety from the way anti-semtisim has impacted the world around her.

She also spoke to the number of reality TV programming and pop culture that has focused on the Orthodox lifestyle and painted it in a negative light. Specifically she mentioned how it makes Orthodox women seem repressed. As a result, she fears that this kind of media only perpetuates inaccurate and negative stereotypes of the Orthodox faith which may actually target them for further violence.

Anti-semitism isn't history. It’s alive and real. It’s impacting our neighbors, our communities, our friends, and our families. We must not let it continue.

If you want to know ways you can be a better Ally than here are our speakers' suggestions:

There is more we each have to do to be better allies. As Maya Angelou has said, “Nothing will work unless you do.”