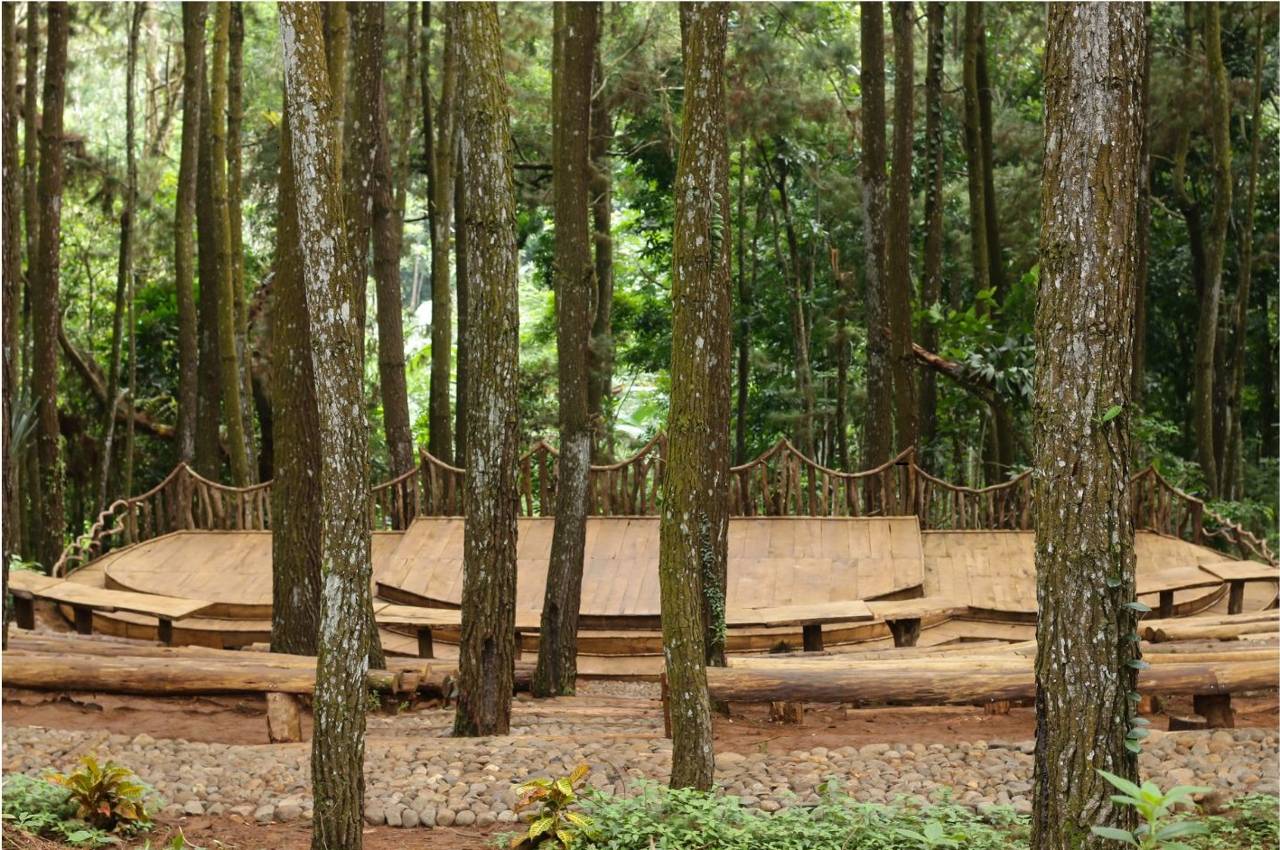 It’s ironic that when I was a child one of my favorite things to do was play dress up and try on different ‘characters’ yet that was a time in my life when I was probably the least afraid to be myself. The fact that I could waltz into the local library for the children’s weekly story hour and firmly claim to be Dorothy and not answer to anything other than that is just one illustration of being brave being myself.

At family gatherings, I would put my hands on my hips and demand people stop talking and pay attention so that I could perform my dance to Chantilly Lace by Jerry Lee Lewis. In the small cove of trees just next to my house, I was a singer and actress, jumping onto a stump and pretending it was a stage. I made up my own songs and sang them as loud as I could, regardless if the neighbors could hear. These were terrible songs and I likely sung off-key, but I sang anyway. 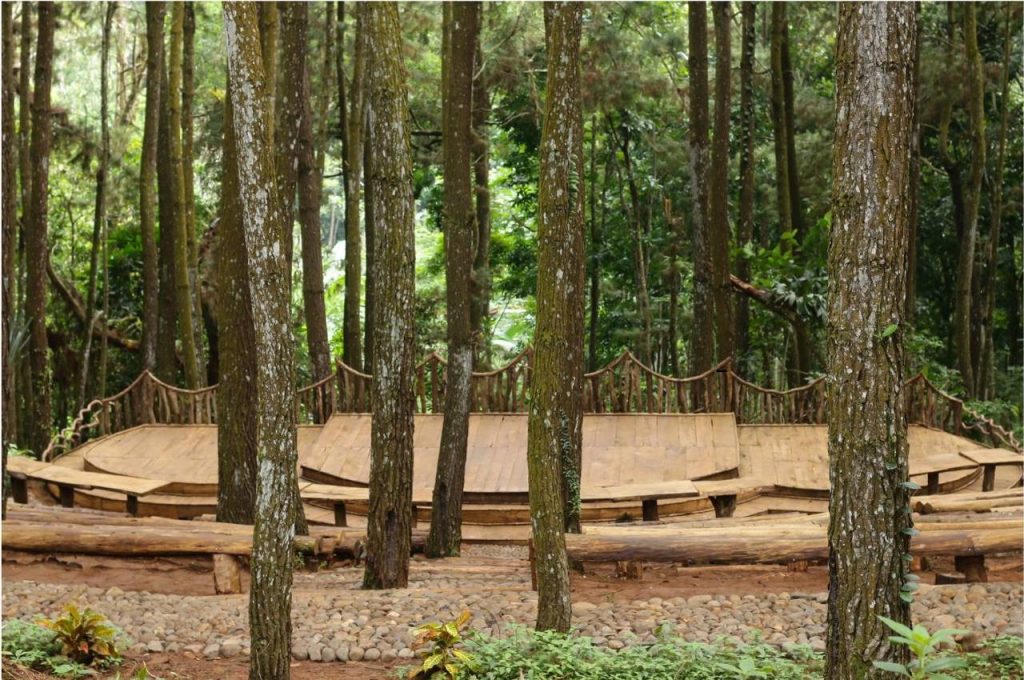 Over time, I became ‘too much.’ I was a bit too mouthy. A bit too willful. And I was probably told a bit too much to “sharpen my tongue” or not insert myself into an adult’s conversation.

I was also too intense. (I got the nickname Lieutenant Intense at Girl State one summer.) Too opinionated. Too loud. Too achieving. (The kids in class would roll their eyes and grumble when I volunteered to present my projects first.) Too snotty. Too bossy. And always too unladylike.

Note: I’ve recently attempted to reclaim that last one by saying I’m the ‘Ladyboss’ of this outfit.

By middle school, I was no longer wearing costumes or playing dress up and yet whatever version of me showing up to school was only some masked version of the real me who was chipping away inside. I was more confused than ever.

I tried to be what others wanted only to feel misaligned and angry. But when I tried to be myself, I still didn’t feel right.

There were always these glimmers, these little sparks of the real me if I was with the right people or in the right places. But a lot of the time I felt pretty unhappy. Pretty unsure. Pretty stressed. And I was doing a whole lot of people-pleasing.

It took me years–a decade and then some, actually–and a lot of tough shit and unhealthy relationships and a whole lot of therapy and healing before I finally figured out how to be more of myself. It took everything coming undone.

It took motherhood, my marriage falling apart, one miscarriage, a job going south, and everything that comes with each of those things to shed the outside layer of myself that I had been wearing. There was like this emotional undressing. It was as if I had taken my clothes off in front of everyone. But underneath those metaphorical garbs, was me standing inside it all, finally about to emerge for the first time in a really long time. Like the disguise was more or a hardened shell or cocoon and I just wasn’t ready to come out yet and show my true, magnificent self.

Just when the caterpillar thought the world was ending, she became a butterfly.
~Barbara Haines Howett ~ 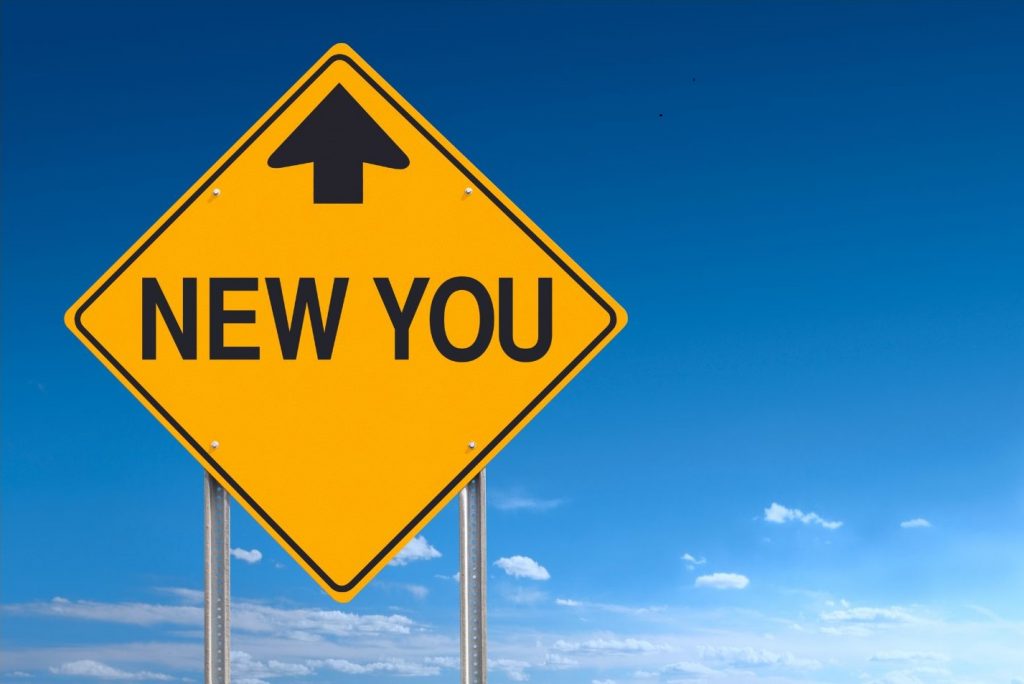 I had only one direction to go from inside all that rubble and that was up. I shed my previous life and my previous self and started to figure out what to do now and who to become. With no spouse and now half of my time to myself (while my son was with his dad), I realized I had to decide who I was going to be. How I was going to show up in the world.

I belonged to me.

Eventually, becoming true to myself led me into business for myself (The Write Place, Right Time) and then to write my first memoir, Dear Universe I Get it Now: Letters on the Art and Journey of Being Brave and Being Me. Beautiful, wonderful things have happened in the last few years as a result of making that one singular decision: to choose who I would become. To be brave and do my best to show up authentically wherever I go.

I’ve developed a successful business that has turned my passion for writing into my living despite the story I was told that writing wasn’t practical. I’ve worked with people all over the world. I’ve been on podcasts and featured in articles. I’ve traveled and spoken at live events. I have a business that allows me all the flexibility to be the type of mother I want to be and to be available to my son when needed or if I want to. (Sign me up for that field trip to the library!)

Sure, I have degrees and work experience that have aided my growth and success but degrees and work experience only got me so far before. They got me entry-level jobs with little to no possibility for advancement. They showed people how much I could do and how efficiently, which always meant getting more than my share of work while others floated by. They weren’t what opened the door for me to start my own business or achieve my own dreams.

Being brave and being myself were what changed the game. Not wearing disguises. Not watering myself down. Not believing in the stories of being too much or not enough. But writing my own story, figuratively (as in mindset) and actually (as in my memoir). Showing up in the world as myself, in my Truth, is what has brought me to this new season of my life.

When we are us, and when we love ourselves and belong to ourselves, we become our own North Star. We become our own guiding light and compass. Wherever we end up we are meant to be there, because we are at home in who we are.

Not everyone feels they can be brave on their own, without the support of a helping hand. I got you. I’m here.

If you’re ready to be guided and…

You’re an awesome human being feeling called to get your book out there, and now is the time AND …

You're ready to invest time, money, and energy rather than just giving your idea lip service…

Then PUHLEASE, sign up for a coffee & craft call with me so we can talk about how I can support you.